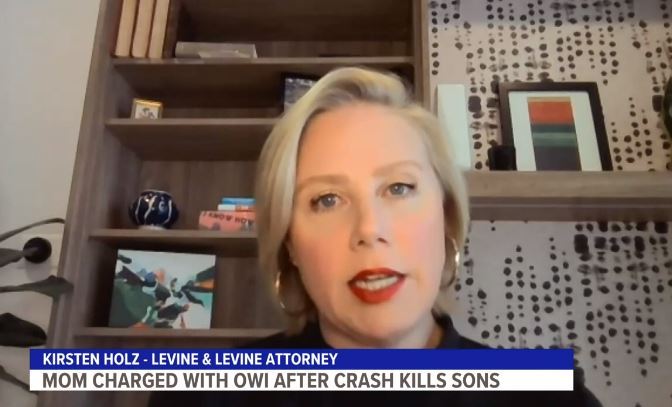 In the case of a mother who faces three counts of operating while intoxicated causing death after a deadly crash in February that killed three young brothers in Holland Township, Criminal Defense Attorney Kirsten Holz said there will likely be a very careful review of all the evidence.

A probable cause affidavit reveals that 30-year-old Leticia Gonzales, who was driving the car, had misused a prescription drug hours before the crash, according to WZZM 13. The Feb. 17 crash claimed the lives of 4-year-old Jerome, 3-year-old Jeremiah and 1-year-old Josiah Gonzales. Police say Leticia was driving the car when it veered off the road, hit a curb, rolled and landed in a retention pond.

At the time of the crash, the Ottawa County Sheriff's Office said Gonzales was driving under the influence of a prescribed medication. Court documents reveal that drug was methadone. It took months of processing to determine it was in her system, WZZM reported. It is legal in Michigan to drive while taking methadone.

“There will be a very, very careful review of all the evidence in this case to determine how much had she taken and how much actually was in her blood,” Holz said during her interview with WZZM 13, noting the court will have to prove impairment.

“This isn't going to rest solely on the fact that this mom was going to a methadone clinic or coming from a methadone clinic,” Holz said. “They're going to need to prove that she was not driving safely. And that it was because of the amount of whatever drug was in her system.”