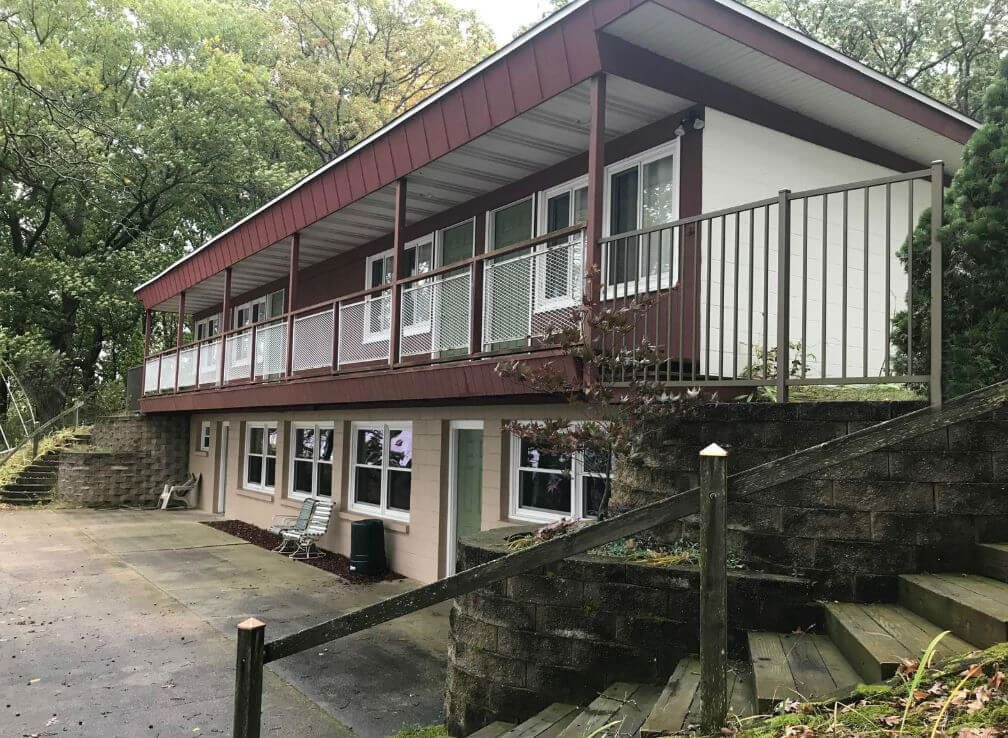 Levine & Levine Managing Partner Randall Levine spoke with WWMT Channel 3 in Kalamazoo about a recent ruling that the Kalamazoo County Board of Commissioners violated the Michigan Open Meetings Act in regard to the family property surrounded by Prairie View Park.

This is a major win for the families involved, Levine told WWMT.

“This decision has renewed efforts with the county to reinvigorate discussions and I am optimistic now the county board of commissioners and these families will be able to reach a resolution so that they can continue to use the park together,” he said during his interview.

The Talanda family has owned the property along Gourdneck Lake in Schoolcraft Township since 1949 — 14 years prior to the opening of the county park, which now surrounds the property on the south, east, and west. The property and the five-room cottage is now owned by two separate families, the Talanda and the Johnson families, both heirs of the original owners.

The Talanda and Johnson families disagree with the county’s interpretation of the agreement in question, as well as how the process has unfolded. Both families attest that county commission discussions about the property with their attorney have occurred in closed session and attempts to discuss the issue with John Gisler, the commissioner who represents their district, have been denied, according to Levine.

The two families filed a lawsuit against the county in October 2019 to prohibit the county from an unconstitutional taking of property.

“The county has been ordered to place the matter on an open agenda for public comment. This is a great win for the families as they deserve to have the right to be heard,” Levine said after the Dec. 18 Circuit Court ruling.