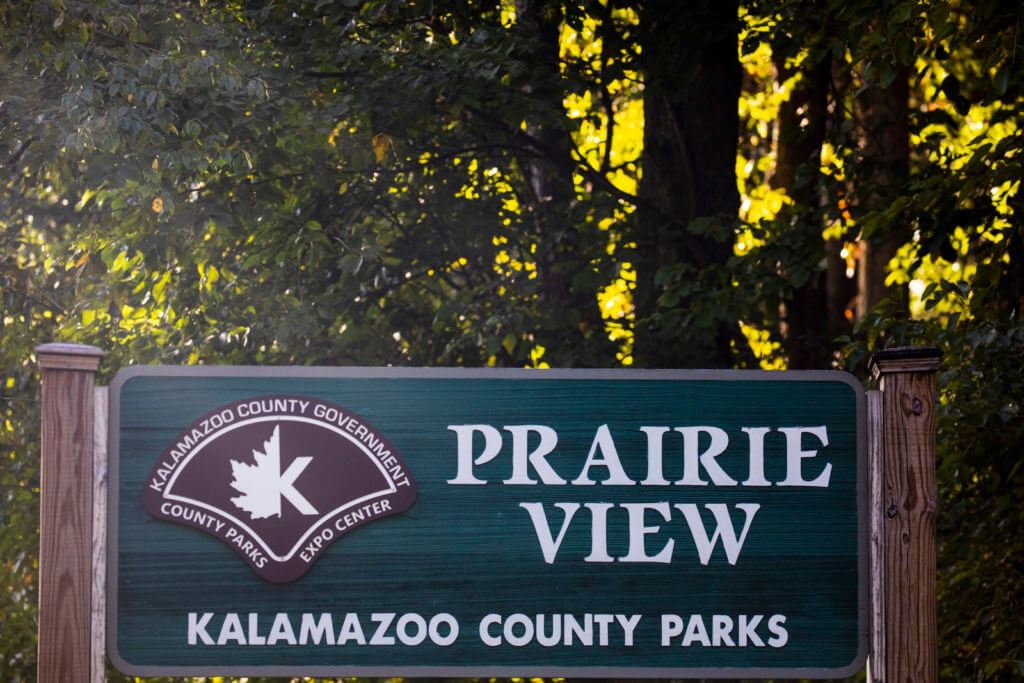 A dispute surrounding a family-owned lakefront property in Prairie View Park was back in front of Kalamazoo County officials.

The Kalamazoo County Board of Commissioners passed a resolution on Tuesday, Dec. 1, authorizing its legal counsel and county administrator to take all necessary steps to obtain the property, whether by enforcement of a 1963 settlement agreement signed by the owners of the property or by eminent domain, according to MLive.

The vote passed 10-1 with Commissioner Meredith Place being the only dissenter.

The property, which sits along Gourdneck Lake in the heart of Prairie View Park in Schoolcraft Township, has been in the Talanda family since 1949 — 14 years prior to the opening of the county park, which now surrounds the property on the south, east and west.

Family members and their attorneys spoke during the public comment portion of Tuesday’s meeting. Several family members expressed disappointment that they were not notified about the resolution until the day of the meeting.

Other family members said they would continue to fight for their right to the property in court.

“I don’t understand how elected officials can vote for something that impacts the family so negatively without talking to all members of the family,” Susan Talanda said during the hearing, as reported by MLive. “We had no opportunity to fine tune our response, we had to speak spontaneously with only a few minutes to prepare.”

When the county park was created in 1963, five members of the Talanda family, along with their spouses, signed an initial condemnation agreement with the county, stating, in part, that the county would be offered first right to purchase if the property ever was sold.

A point of contention between the county and some family members is whether the property is allowed to be transferred to anyone who was not a signor. The county says it is not.

The last living member among the original signors, Edmund Talanda Sr., died on March 24, 2019, and by the county’s interpretation of the 1963 agreement, that meant the land would then be sold to the county.

The county, at that time of Edmund Talanda Sr.’s death, began taking action to acquire the property, eventually passing a resolution on Sept. 3, 2019, greenlighting the process of condemning the land.

The property — including a large, five-room cottage that faces the lake — is currently owned by two groups: the Johnson-Heeter family heirs and the Talanda family heirs, all heirs of the original owners.

As a result of the condemnation resolution in September 2019, some heirs of the two families filed a lawsuit against the county, alleging Open Meetings Act violations and an “an unconstitutional taking of property.”

In December 2019, Kalamazoo County Circuit Judge Alexander C. Lipsey ruled the county had violated the Open Meetings Act by conducting a series of meetings on the matter in closed session, all prior to the matter being voted on without public notice or public hearing. Lipsey overruled the board’s September 2019 decision, and ruled the issue must be revisited in open session at a future county board meeting.

Following the dismissal of its lawsuit in April, the family heirs, represented by three different attorneys, went through mediation and eventually landed in Kent County Probate Court, working out a deal as to how to divvy up the property. Some parties involved wished to continue ownership, while others did not, Randall Levine, attorney at Kalamazoo-based Levine & Levine Attorneys At Law who represents members of the Johnson-Heeter family, told MLive.

After the parties reached a verbal agreement in probate court, attorney Bonnie Toskey filed a motion to intervene on behalf of Kalamazoo County. When reached by MLive earlier Tuesday, Toskey said the county absolutely had to step in and at least attempt to intervene. With Tuesday’s vote, the county can now continue its litigation to obtain the property, which Toskey says the county is entitled to. The county’s interest, she said, is what it always has been, and that’s to provide the park for the benefit and enjoyment of the public as a whole.

Pointing out that the property sits on two small parcels of land, out of the way from any current areas of public use in the park, Levine blasted the county for its repeated attempts to seize the land.

“This is government at its worst,” Levine said. “We expect government to treat its citizens fairly and act with truth and honesty and integrity and rely that they are going to deal in good faith.

“But rather than engaging in good faith negotiations, they repetitiously try to enter a Kent County probate hearing so they can waste taxpayer resources for what they are calling public interest.”

If the county is successful in condemnation attempts, it would have to pay market value for the property.