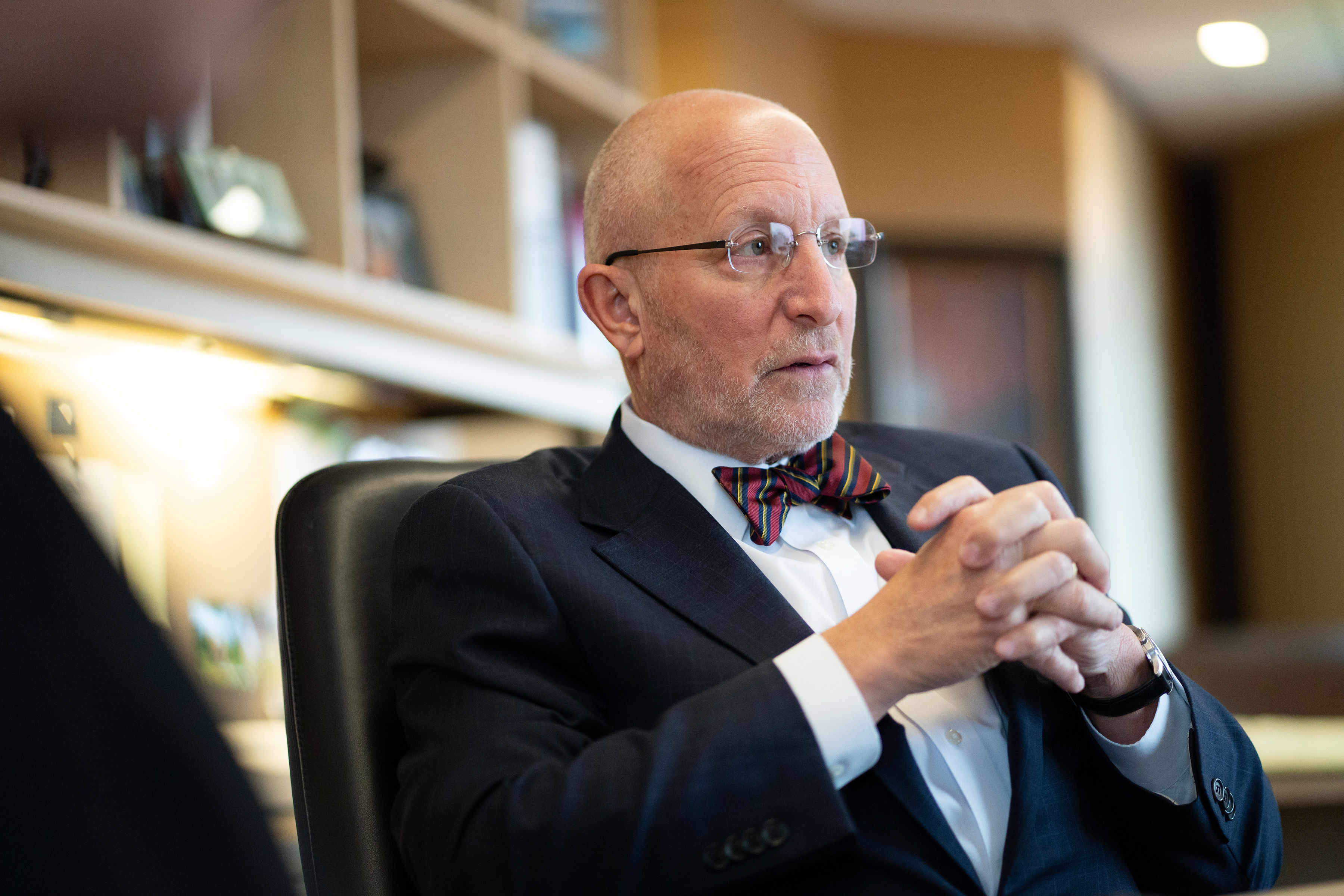 “I understand that the government has announced that it intends to appeal Judge Kelly’s order dismissing the charges against Rich Baird,” Levine told media outlets on Tuesday, Oct. 25, including: Detroit Free Press, The Detroit News, Michigan Public Radio, Law 360, WVPE Radio in Indiana, WEYI TV in Flint, and WLNS TV in Lansing. “There simply is no basis for an appeal.

“The Michigan Supreme Court was very clear about its ruling in this case. The government’s effort to dust off an archaic statute and proceed against Rich Baird in secrecy was resoundingly condemned by the high court. The government deliberately chose to utilize a one-person grand jury in order to circumvent Mr. Baird’s right to a preliminary examination and an opportunity to challenge the evidence which the government claims it has against him in open court.

On Tuesday, Oct. 25, the Michigan Attorney General’s office issued a statement from the prosecutors, stating they plan to appeal Judge Kelly’s ruling from earlier this month:

“The court proceedings up to this point have been a challenge to the process, not the merits of the case. The public deserves to hear the evidence against these defendants. Remanding these cases for preliminary exam is the next logical step in the legal process based on the ruling from the Michigan Supreme Court.

"The Michigan Supreme Court did not abolish the one-person grand jury, but instead more specifically defined the process, leaving a path for the prosecution to pursue charges against the defendants. The prosecution followed the law in using the one-person grand jury process from the beginning and is prepared to move forward on the valid warrants issued in these cases in compliance with the new process defined in the opinion from the Court."