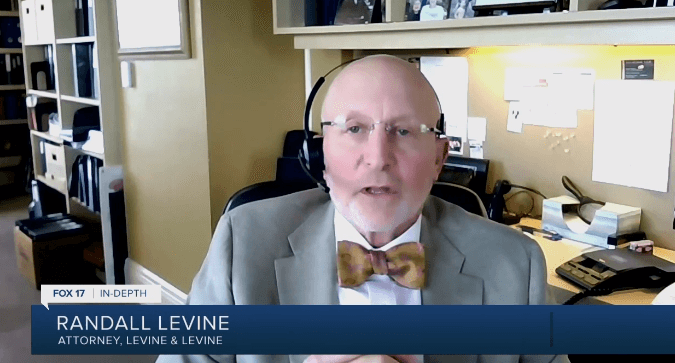 After a recent deadly shooting involving an Allegan County Sheriff’s deputy who did not have a body cam or dash camera in his vehicle, FOX 17 asked Criminal Defense Attorney Randall Levine if law enforcement dashcam recordings are required by law.

“Dashcam video is not mandated by law,” Levine told FOX 17 during his interview. “But the fact of the matter is, it makes it easier to understand what exactly happened in an encounter.”

FOX 17 contacted every sheriff's department in the lower peninsula with one question: Are officers equipped with body cameras or dash cameras? Overwhelmingly they are. Based on questions FOX 17 asked and publicly available information, Ottawa, Allegan, and Branch counties all don't record deputies at all. All three have plans to get officers body cameras, according to the news outlet.

Attorneys say, though not required, recordings are becoming part of public expectation.

“It serves the public,” Levine said in his interview with FOX 17. “To know what actually occurred during an encounter, and there’s no better way to preserve it other than a camera that captures it.