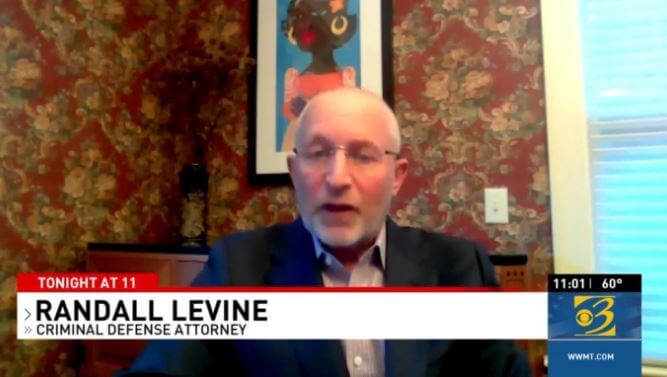 On the night Taylor was shot and killed by Louisville police last March, police had served a no-knock search warrant looking for Taylor’s ex-boyfriend.  A grand jury recently indicted a former Louisville police officer with wanton endangerment for his actions during the raid. No charges were announced against the other two officers who fired shots, and no one was charged for causing Taylor’s death.

“Before they can execute that warrant, they are to announce their presence and the reason. Very simple,” Levine told WWMT.

He said there are several types of search warrants law enforcement can issue.

Police can issue an affidavit to conduct a search warrant on your car, cell phone, home or anything that is protected by the Fourth Amendment, but before they can execute a lawful warrant, it must be signed by a judge.

In the case of a bad warrant, judges can suppress evidence or, in some cases, the person cannot be prosecuted, according to Levine.

The most controversial of search warrants are no-knock warrants.

Both Levine and Schemenaeur said if you are being served with a warrant the best thing to do is comply with officers.

“Get out of their way, do not interfere with them in any way and then take the search warrant affidavit to an attorney after it’s executed, because they are obligated to leave it, and have it reviewed to determine whether or not the police have the right to do what they did,” Levine told WWMT.