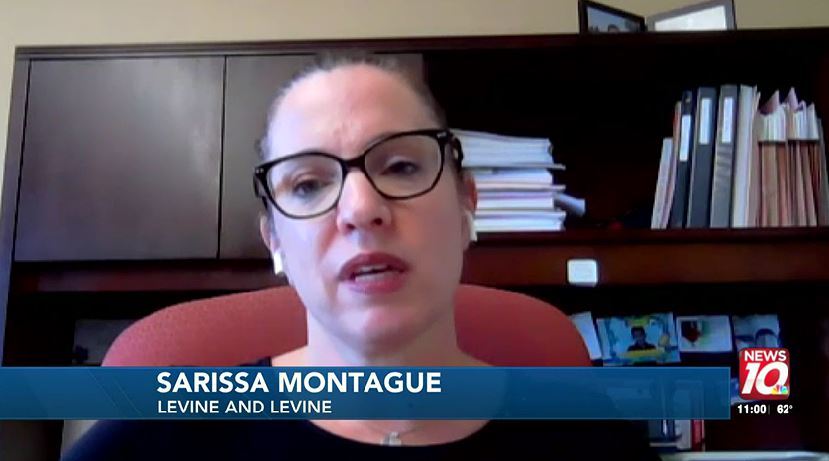 In media interviews with WILX in Lansing and WOOD TV8 and WZZM 13 in Grand Rapids, Criminal Defense Attorney Sarissa Montague explained that the attorney general and county prosecutors cannot enforce Michigan’s 1931 anti-abortion law for the time being based on Court of Claims Judge Elizabeth Gleicher’s ruling that the law violates the state’s constitution.

“In order for someone to seek charges, there has to be a statute that says that this specific thing is illegal,” Montague said during her interview with WILX. “Anything in this state is legal unless there is a law that says that it’s not. So, right now, the law that allowed prosecutors to seek charges has been deemed unconstitutional.”

Montague said “this is a very specific ruling” – it means people who assist with abortions cannot be prosecuted because there is no law in place that stops abortion access, or related services, in Michigan.

“Essentially, the court found that forcing someone to remain pregnant if they choose not to, destroys, they called it, this fear of bodily integrity and personal autonomy underlying the liberty component of the due process law,” Montague told WILX.

In an interview with WOOD TV8, Montague said the Court of Appeals will be able to weigh in on the ruling and the Michigan Supreme Court after that.

“The Court of Appeals will have the opportunity to look at all of the issues that were addressed in this ruling that came out today,” she said of the Sept. 7 Court of Claims ruling. But until that happens, Montague said prosecutors can’t enforce the 1931 law. “If there is a ruling or if there is a statute that is deemed unconstitutional, then that no longer can be enforced. Interestingly, this opinion specifically states that this ruling is supposed to be applied not only to the attorney general’s office but also to local prosecutors as well.”

“It’s far from over,” Montague told WOOD TV8. “There is going to be additional review, and it won’t be probably until the state Supreme Court speaks that we have a final ruling.”

Montague said the legal debate surrounding abortion rights is a strong reminder of the importance of the constitution.

“It really does apply to people’s lives,” said Montague. “Everyone now I hope is understanding how important the United States Constitution is as well as the Michigan Constitution. … They’re there to protect all of our rights.”