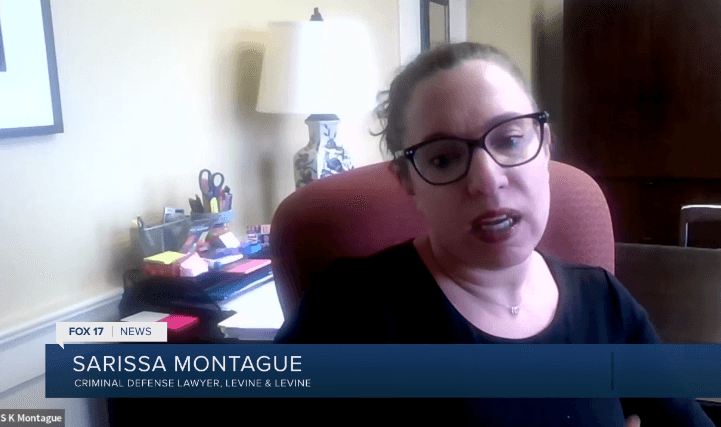 Montague told FOX 17 that before shooting at another person, one should feel confident of what’s going on. "If they honestly and reasonably believe that deadly force is necessary to prevent something terrible happening from them, imminent death, serious bodily harm, sexual assault... if you believe that any of those things are happening, you have the right to defend yourself," said Montague.

When discussing “stand your ground” v. self-defense, Montague says that stand your ground “really requires that the offense happen most often in your house.” She explained that it doesn’t mean that you can shoot someone for coming onto your property. Based on law enforcement’s investigation, the county prosecutor’s office will decide regarding the issuing of charges.