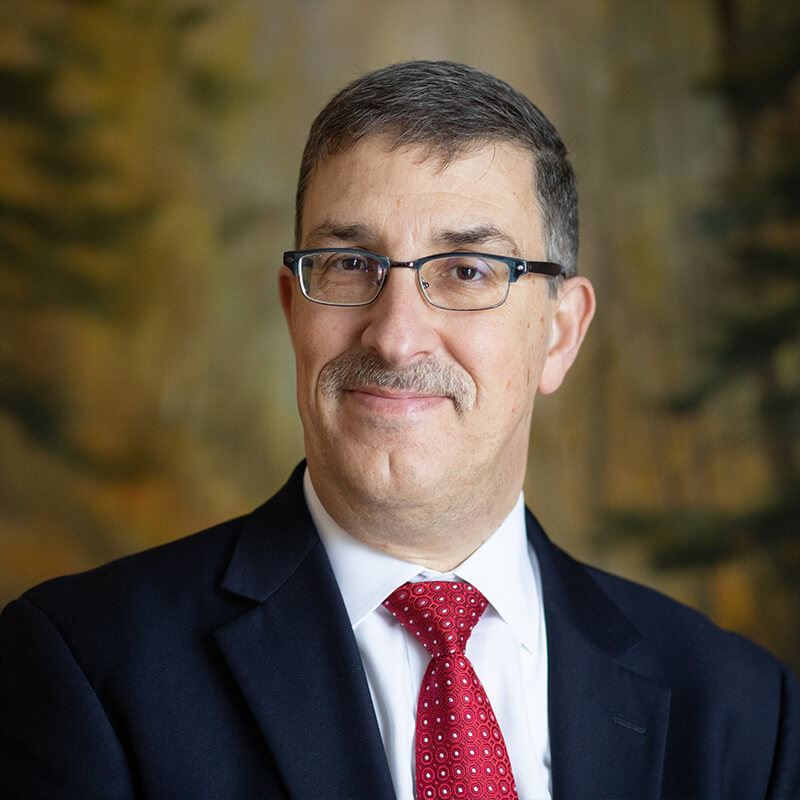 Markou, who is not involved in the case, told MLive that he agreed with BuzzFeed, the Detroit News and Scripps Media, an owner of multiple Michigan TV news stations, which have filed a motion asking the judge to release the recordings.

“If it was entered as an exhibit in an open court, I believe the press has a fair and legitimate opportunity for obtaining those recordings,” Markou said during his interview with MLive. “Once it happens in a public forum and evidence is introduced, there really isn’t any confidentiality or privileges or privacy rights any more to that information.”

Despite that, Markou said the court may still decide to withhold at least portions of the records from public view, MLive reported.

Portions of the recordings were played during a Jan. 13 detention hearing for Barry Croft Jr., 45, of Delaware, who is one of 14 men suspected of plotting to kidnap Gov. Gretchen Whitmer last year, according to MLive. At the same hearing, the government entered into evidence three photos, four audio recordings, a video recording an encrypted text chat.

Based on the First Amendment, Markou, who’s practiced federal criminal defense for 27 years, told MLive it’s “clear” the portions of the recordings played in court should be made public. He said the remainder of the recordings that were entered into the record but not played during the hearing are a “closer call.”

BuzzFeed, the Detroit News and Scripps Media, an owner of multiple Michigan TV news stations, have filed a motion asking a federal judge to release secretly made FBI audio recordings related to the alleged Gov. Gretchen Whitmer kidnapping plot, according to MLive.

In March, the U.S. Attorney’s Office declined a request for the recordings, leading BuzzFeed to file a motion to compel their release on May 20. The Detroit News and Scripps Media filed similar motions the following day.

According to MLive, a hearing on the motion to compel release of the audio recordings is scheduled for June 16.