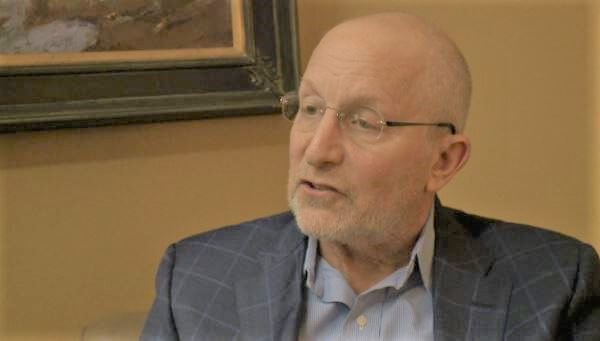 Levine noted that while some counties across Michigan are considering becoming “Second Amendment sanctuary” counties, there isn’t any immediate threat to gun owners as current state laws and regulations regarding Concealed Pistol Licenses still apply.

Currently, there are proposed second amendment sanctuary resolutions in Ionia and Newaygo counties.

“Adherence to the criminal code will still be required,” Levine said during his interview with Fox17.

Levine explained that the CPL law doesn’t change if a county becomes a second amendment sanctuary.

“The second amendment gives someone the right to bear arms, but that right is not unlimited,” Levine told.

The movement is largely symbolic, according to group organizers. Levine told Fox 17 the decision regarding whether or not a law that restricts the rights of gun ownership is constitutional is ultimately up to the court system.

“The second amendment gives a citizen the right to bear arms, but ultimately it’s the court’s decision that legislation that is passed that infringes on that right, can stand muster against the constitution,” he said.