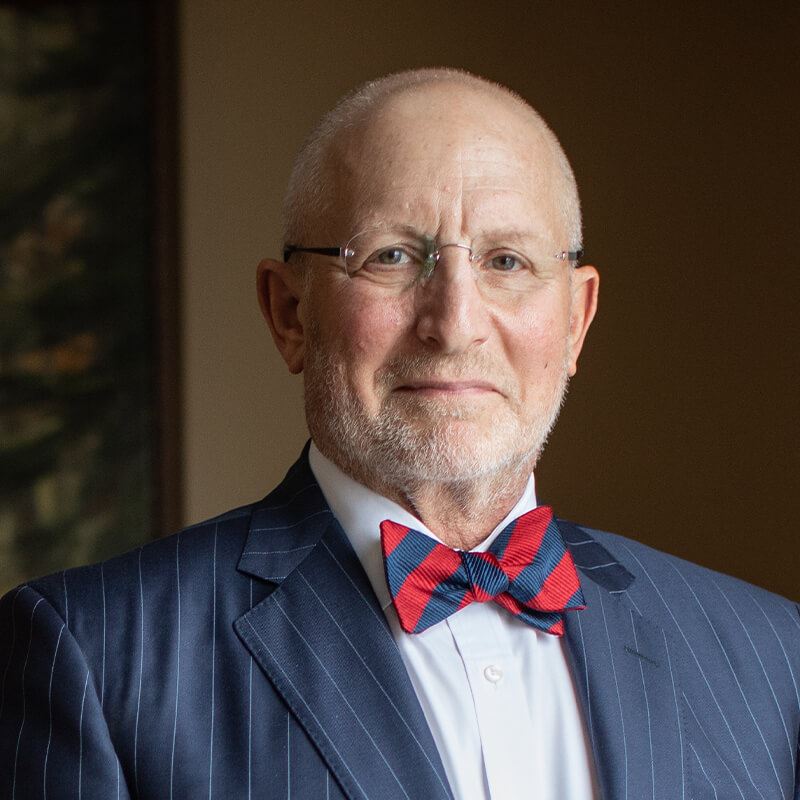 MICHIGAN – April 28, 2020 — Levine & Levine Managing Partner Randall Levine recently spoke with The Detroit News and MLive-The Flint Journal on behalf of his client who has been unfairly portrayed as a villain in recent media reports regarding the ongoing criminal investigation of the Flint Water Crisis.

While Baird was never among the state and local officials charged with crimes related to the water crisis, he was required to give sworn testimony after he was served with an investigative subpoena by former special prosecutor Todd Flood. Baird also voluntarily appeared for interviews and did not claim privilege as he had nothing to hide, Levine said.

In a statement to MLive-The Flint Journal, Levine explained that Baird did everything in his power to help fix problems in Flint, but has been “unfairly vilified by a press who appears hungry to satisfy the citizens of Flint who, are justifiably angry and upset because the state has failed to act responsibly in the investigation of this matter.”

Levine, who represented Baird during the initial investigation, said in a statement to The Detroit News on Monday, April 27, claims the media articles about Baird “are false based upon presumption and wrongly place him in a false light.”

In regard to confidential interview transcripts featuring aides to former Gov. Rick Snyder that were recently released to a media outlet, Levine told The Detroit News it “appears the only way such documents could have been leaked would be by the government, which is extremely troubling.”

“By law, confidential information obtained by the prosecution, including testimony and documents secured pursuant to an investigative subpoena, cannot be available for inspection or divulged and are exempt from disclosure under the Freedom of Information Act,” Levine said.

Levine added: “The state has had six years to charge Rich Baird. They have spent millions of dollars trying to figure out who should be held accountable,” he told MLive-The Flint Journal. “Now the state is in a financial crisis due to COVID-19. We cannot afford to keep spending taxpayer dollars trying to ‘uncover’ wrong-doing which would be obvious by now if it existed.”