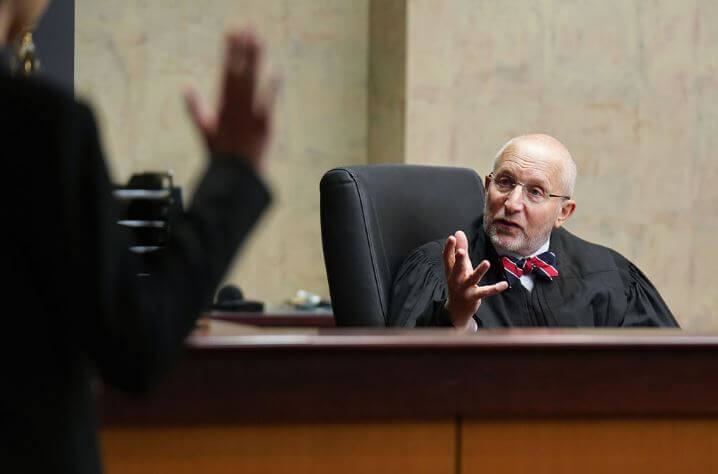 “Mock Trial competitions are a great learning experience for any student who might be interested in being part of our country’s legal system someday,” Levine said. “It was an honor to be given the opportunity to act as a presiding judge during Kalamazoo Central’s rehearsal. We wish them the best of luck as they head to the national championship on Thursday.”