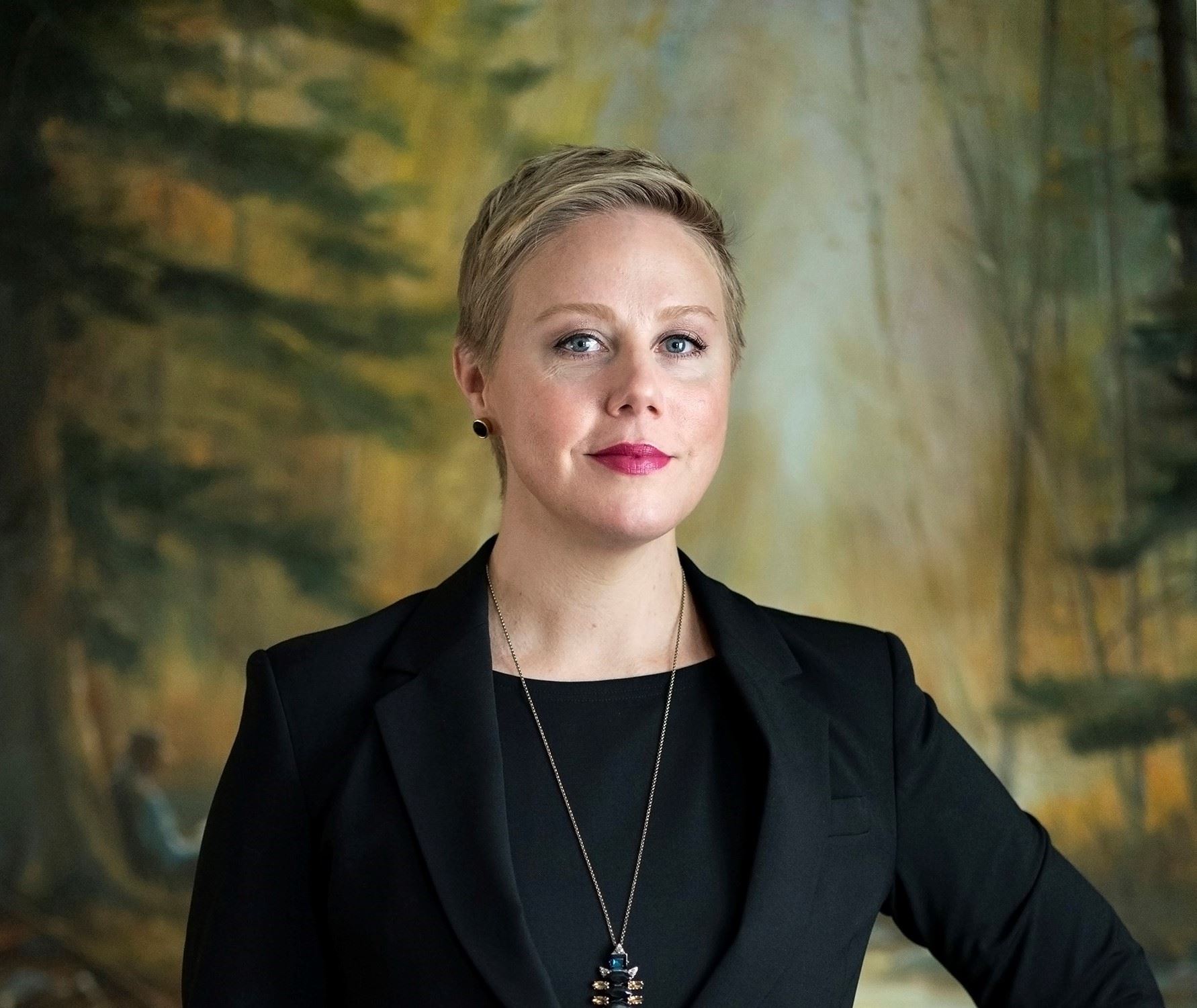 A Plainwell High School junior was suspended last fall after multiple conversations in which he allegedly spoke about his Christian beliefs with other students, according to a recently filed federal lawsuit. The student is suing the school district to have the disciplinary mark taken off his record, and to prevent the district from taking similar alleged actions in the future.

According to the student’s lawyer, David Kallman, the student was disciplined for two conversations in which he spoke to other students about his Christian beliefs — one happening in a hallway at school, and another in a private text conversation. He says the texting happened off campus, during non-school hours.

“Everybody has the right to free speech, even those that you disagree with,” Kallman said. “What he did caused no problems at the school; he was simply having a conversation with other students about religious faith and beliefs, and that's it.”

Kirsten Holz, an associate attorney with Levine and Levine Attorneys At Law, told FOX 17 the court will analyze exactly what was said, and in what context, during these conversations in question.

“The court is going to look at the exact wordage of what was said, like the specific words that were used, the people to whom those words were spoken, where physically the young man was located,” she said during her interview.

Holz says the Supreme Court has established three main categories over the last 50 years to determine whether or not a school can restrict a student's free speech.

The lawsuit looks to get the disciplinary mark off the student's record, and to get a declaratory judgment from the courts saying Plainwell Schools violated his constitutional rights. They also want the courts to block Plainwell Schools from punishing other students in a similar fashion in the future.